Football has always been a popular sport. At one time there were a number of teams in Mallaig alone, which would compete in a local league and against teams of visiting fishermen. 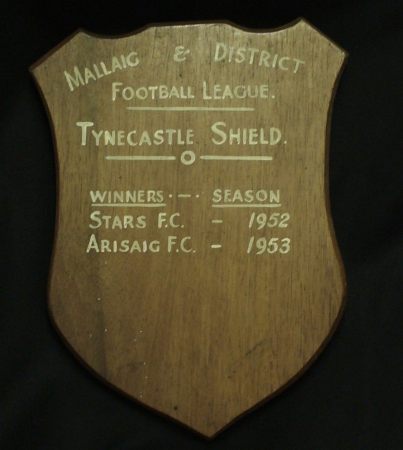 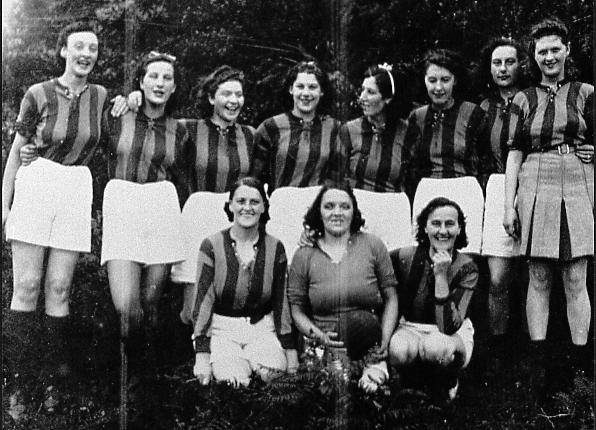 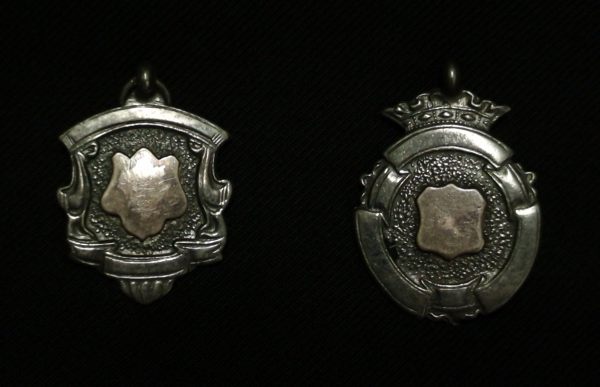 Medals from  Mallaig Football League 1950 and the  Duthie Cup 1950, awarded to the late Alasdair MacDonald.